Sean Patterson comes with 20+ years’ experience working with children and education. He is the executive director/founder of the 411 Foundation with a passion for helping young adults develop employable skills, make informed career choices and fulfill their dreams through assistance with skill development in the areas of employment, healthy relationships, self-identity and volunteering. His education includes a bachelor’s of Specialized Studies from Ohio University and a Master of Science in Criminal Justice from Tiffin University. As the owner and senior director of JobsOhio Beverage System, Lorraine brings nearly two decades of business, financial and advertising experience to the board. Lorraine is a results-oriented marketing, advertising and communication professional with a reputation as a strong project manager, top performer in business management and a motivational leader. Her education includes Bachelor of Science, Agriculture Communications, Business from The Ohio State University where she served on the Makio Yearbook Staff and Beanie S. Drake Scholarship Board. 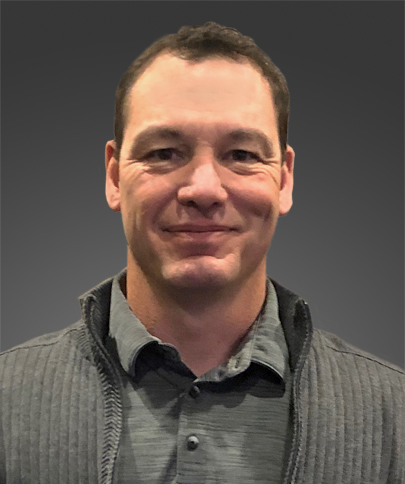 David has spent most of his career focusing on accomplishing what’s best for kids in both professional and volunteer roles. As a father of five and serving in both an athletic director and government roles, David believes in a student-first approach while keeping creative and resourceful solutions in mind. He is excited for this opportunity to focus on serving 6–12th grade Ohio students and their families. Jevon Collins is the Performing Arts Program Director at The King Arts Complex in Columbus, Ohio. His main duties include developing, organizing, and facilitating all Performing Arts programming. A native of Columbus, Jevon earned a Bachelor of Science in Human Ecology from The Ohio State University and worked as a student assistant at the Wexner Center for the Arts. He received a scholarship to attend The Ohio State University via the Young Scholars Program at age eleven.

Jevon has served as a panelist for the National Endowment for the Arts, the Ohio Arts Council, and the Cuyahoga Arts Council. He currently serves as the interim President for The Ohio State University’s Black Alumni Society: Board of Governors and on the Board of Directors for Cbus Libraries. He has also served on the Board of Directors for the National Performance Network and on the Town & Gown Committee for The Ohio State University College of Arts and Sciences. Jevon is a founding member of the Next Gen National Arts Network and the Columbus Artists Network. He enjoys spending time with his wife and family as well as calisthenics, design, literature, and music.